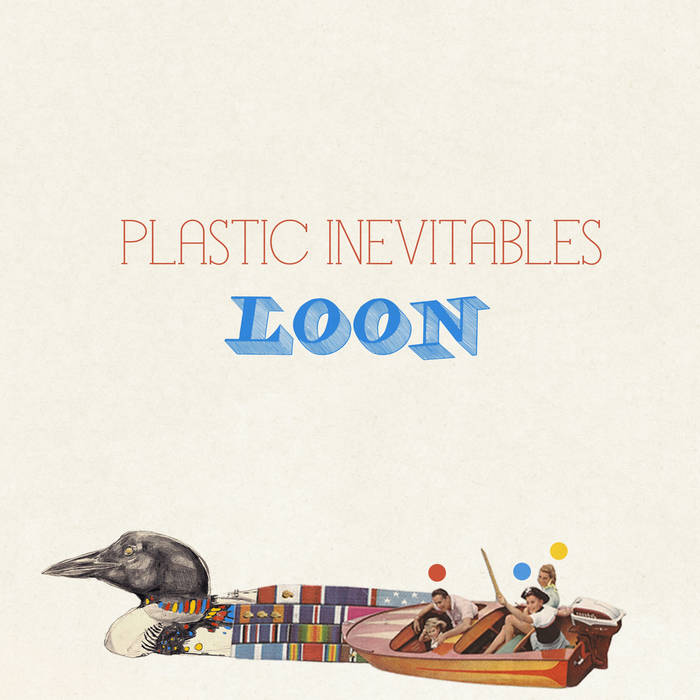 The album was entirely fan-funded!

A trio of best friends from Cincinnati, playing primary-colored Garage Pop since 2006.

Bandcamp Daily  your guide to the world of Bandcamp